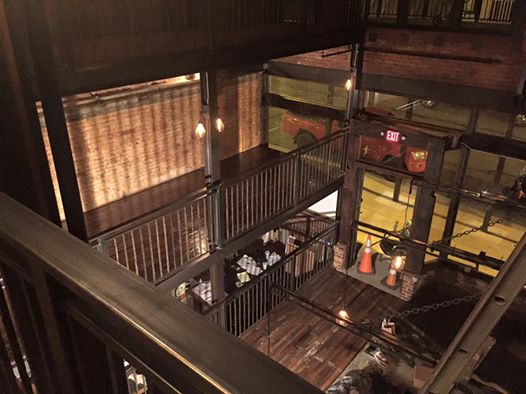 After seven years in Downtown Auburn, Chef Graham Hage is transferring his talents to Opelika. Zazu Gastropub is expected to open on South Eighth Street by the beginning of next month.
Hage opened Zazu seven years ago after completing his education at the Culinary Institute of Alain and Marie Lenotre. Hage said people can expect a “fine dining” type of food in a relaxed public atmosphere. “We do a lot of different comfort foods from around the United States and a couple of different ones from around the world,” he said.  “We make everything from scratch that we can, and we try to use as much local produce as possible. Zazu has teamed up with Opelika Grows for some of the produce for the restaurant.
According to Hage, after looking around for a new space for a while, he saw his current location and knew it would be a perfect fit. He said his experience thus far of being an Opelika business owner has been great. “The city has been great to work with, and everybody has been very helpful,” he said.
As the new establishment wraps up construction and awaits occupancy and liquor licenses, Hage plans to hold a few soft openings for lunch and dinner.
He also added that Zazu is now hiring. For more information, visit www.ZazuOpelika.com.

We are so excited to announce our beer dinner with Moody Tongue brewery featuring breads from Stinson breads on June 15th! Tickets are available now on our website zazuopelika.com. We will be offering a 4 course dinner with a welcoming beer and appetizer for $65. We are so glad to be featuring another great local business during this dinner and what's better than beer and bread? Tickets are Limited so get them quick. We can't wait to see you! ... See MoreSee Less 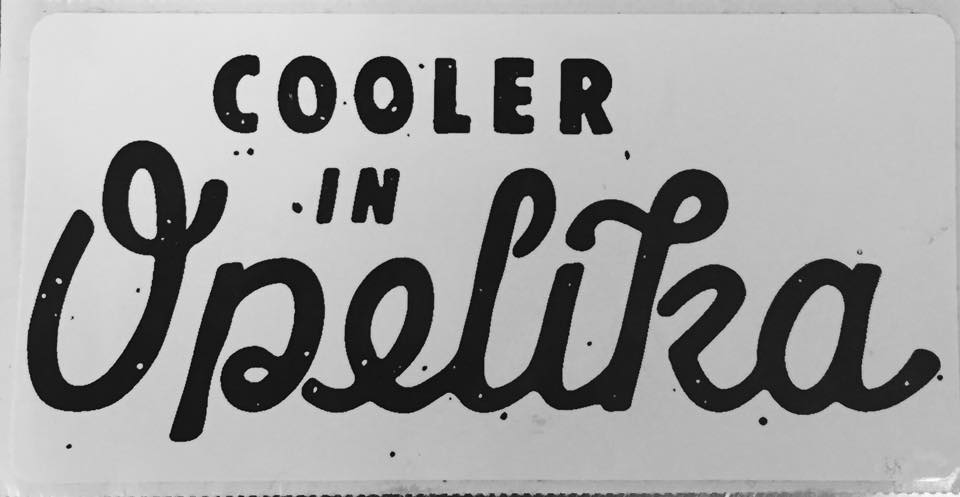